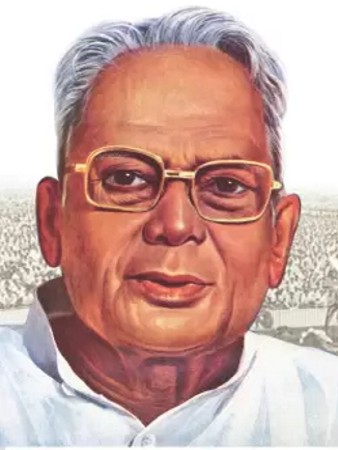 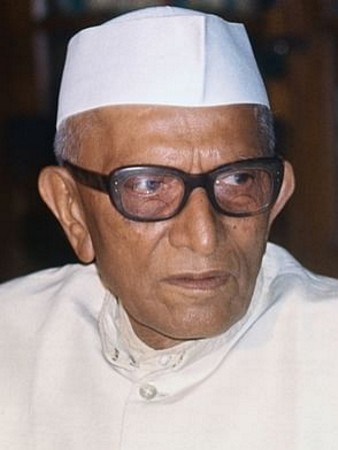 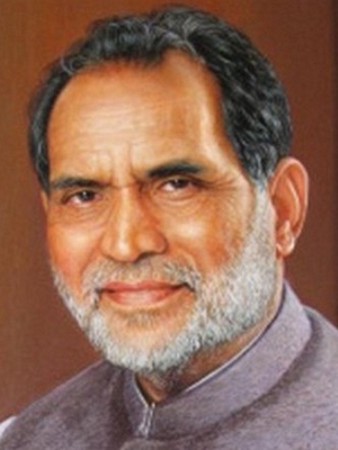 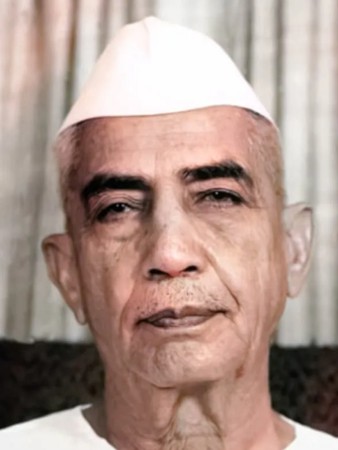 Step into a freshPolitical Revolution

The Janata Party is the result of the most epoch-making stuggle in the history of Indian democracy. In March 1977 the people of India, under the inspiring leadership of Jayaprakash Narayanan, elected the Janata Party to power and entrusted it with the task of restoring democracy and freedom to the people and constructing an egalitarian and decentralised social order based on the Gandhian perspective. In this perspective political and economic tasks involve a common, approach, that of providing the people themselves, above all to the poor and deprived among them, both the opportunity and the power to shape their own lives and destiny. 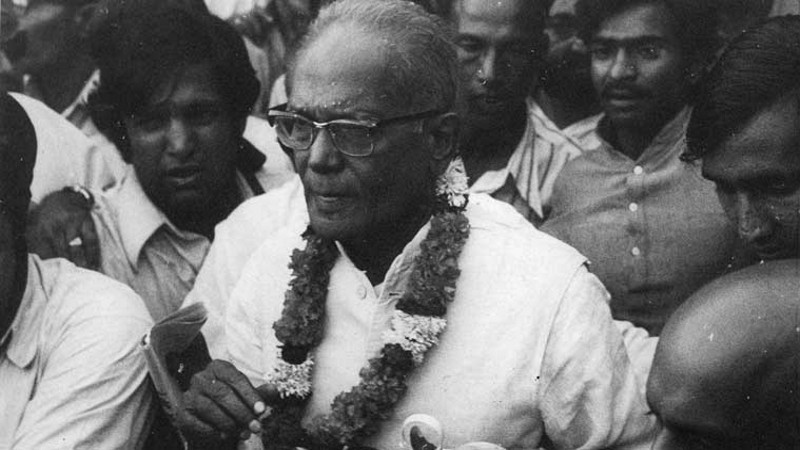 The National Convention of the Janata Party is being held on 25th & 26th December 2022, 11am at 84/1 Ajay Marg, Sector-8, Pratap Nagar, Sanganer, Jaipur Rajasthan

In the National Council Meeting on 25th Dec. 2022, the Office Bearers of the Party will be elected for the next term. The Nominations for the President may be submitted on or before 11th December 2022 to the Returning Officer